The Red Bull Hardline is not a joke!

Last week was the infamous Redbull Hardline, known as one of the hardest Downhill races in the world with massive gaps, 100-foot jumps, and some treacherous technicals sections
The Redbull Hardline is held in Wales which is known for its unpredictable weather which adds to another level of challenges to the race. This year George Brannigan was here to race. 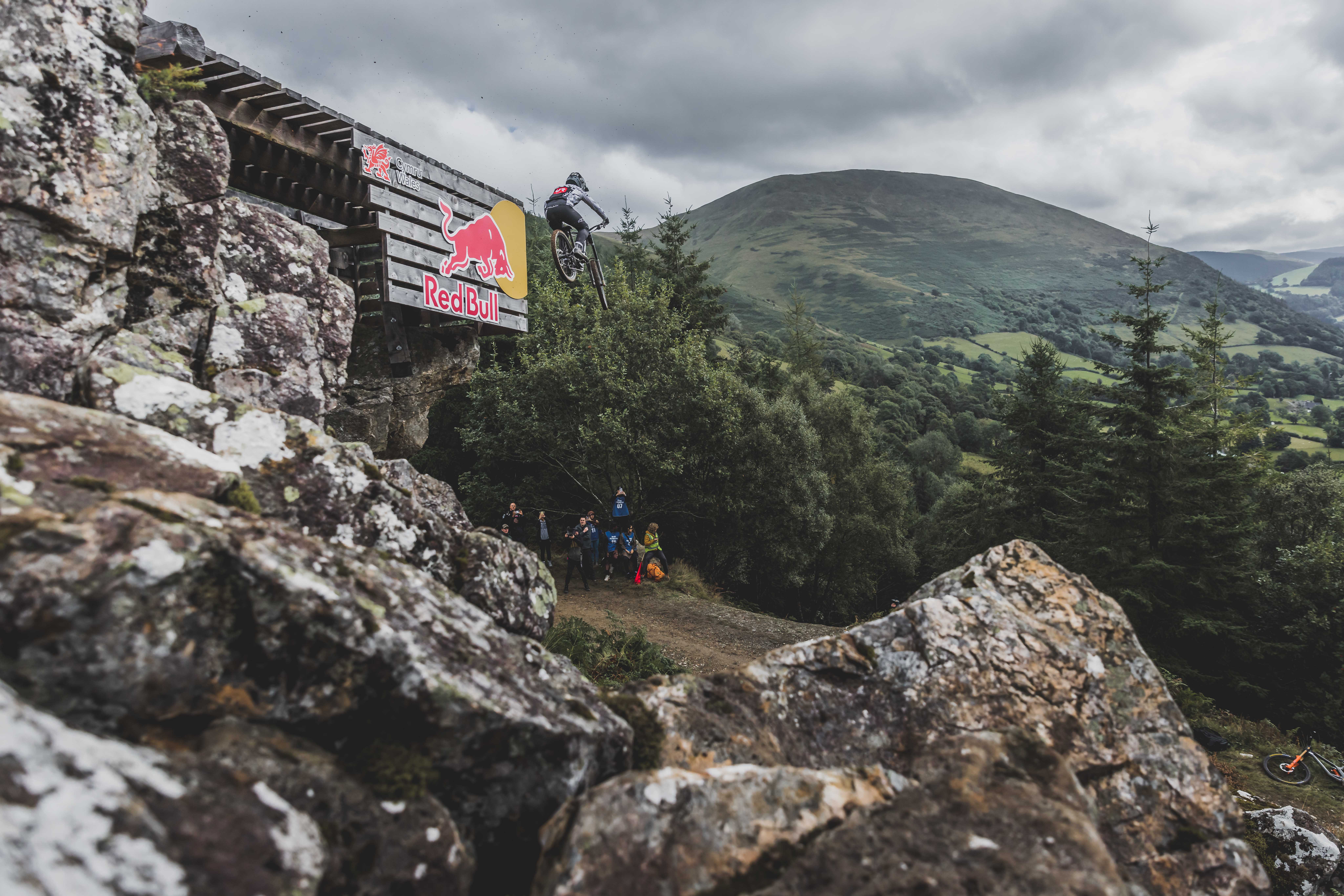 It all started really well for George as he was feeling good on the bike and was one of the first riders to jump some of the monster double that were nearly 100 feet long! 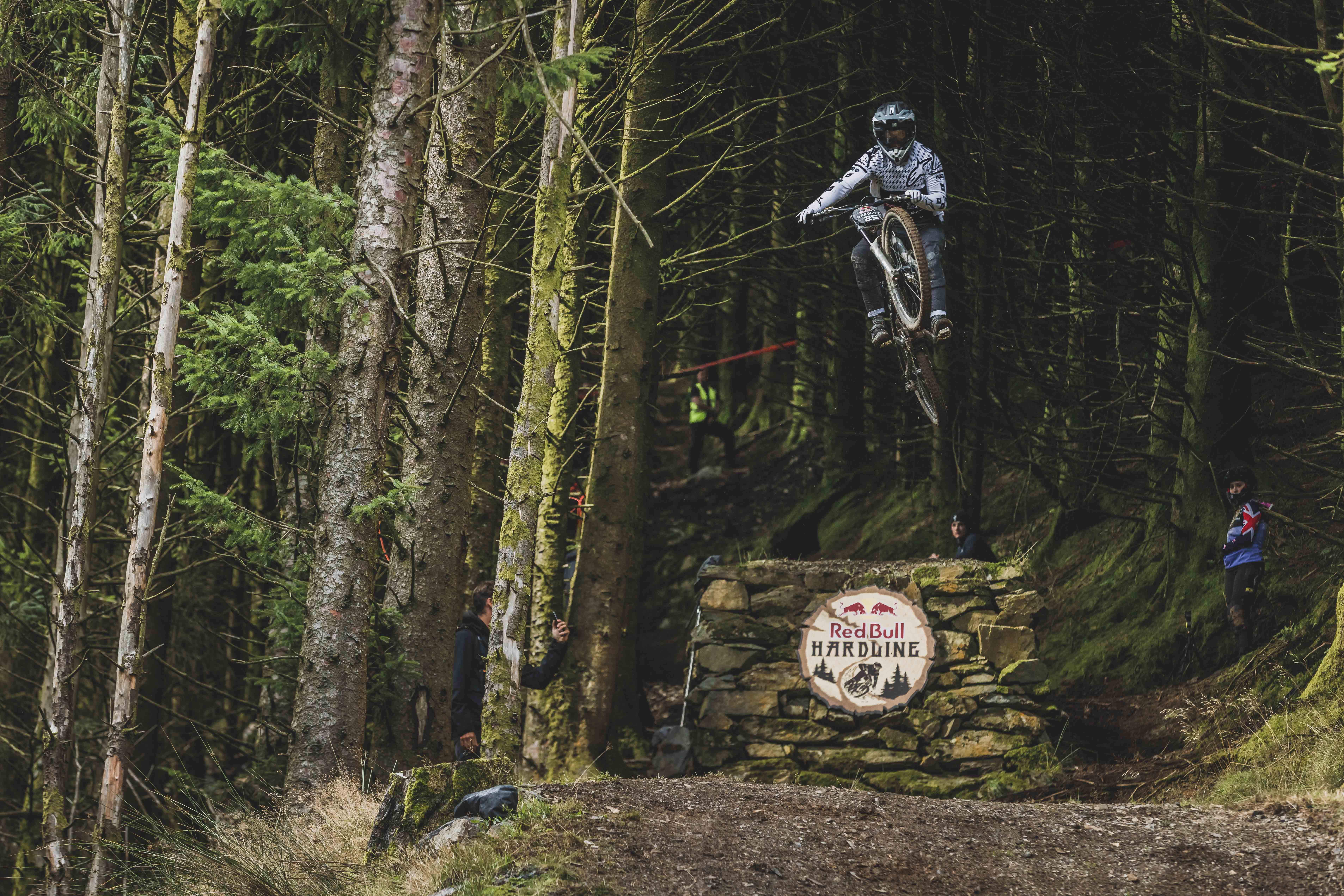 You know when Gee Atherton and others congratulate you, you've done something special

Unfortunately, during practice a big gust of wind caught George on a jump and he has a big crash see here but he managed to capture few runs on his GoPro. Watch the sick POV below.

"I Had the most bizarre crash, I went into the new on-off and the wind gusted just before the take off, you can hear it pick up at the last minute. Then there was a little front end high, which would have been no worries, but then the wind picked my front end right up, didn't get it down in time before jumping off and went right out the front door. Broken collarbone, but could have been way worse!! Luckily I've got time to heal up now and get back for testing season.

Hardline is no joke."

George is right now in the UK and is planning to have surgery there to save time on his recovery and be ready as soon as possible. It's never good news to have a broken bone but we are still happy to see that overall George is ok and that he has kept his morale up and is focused on coming back on the bike to get ready for the season.